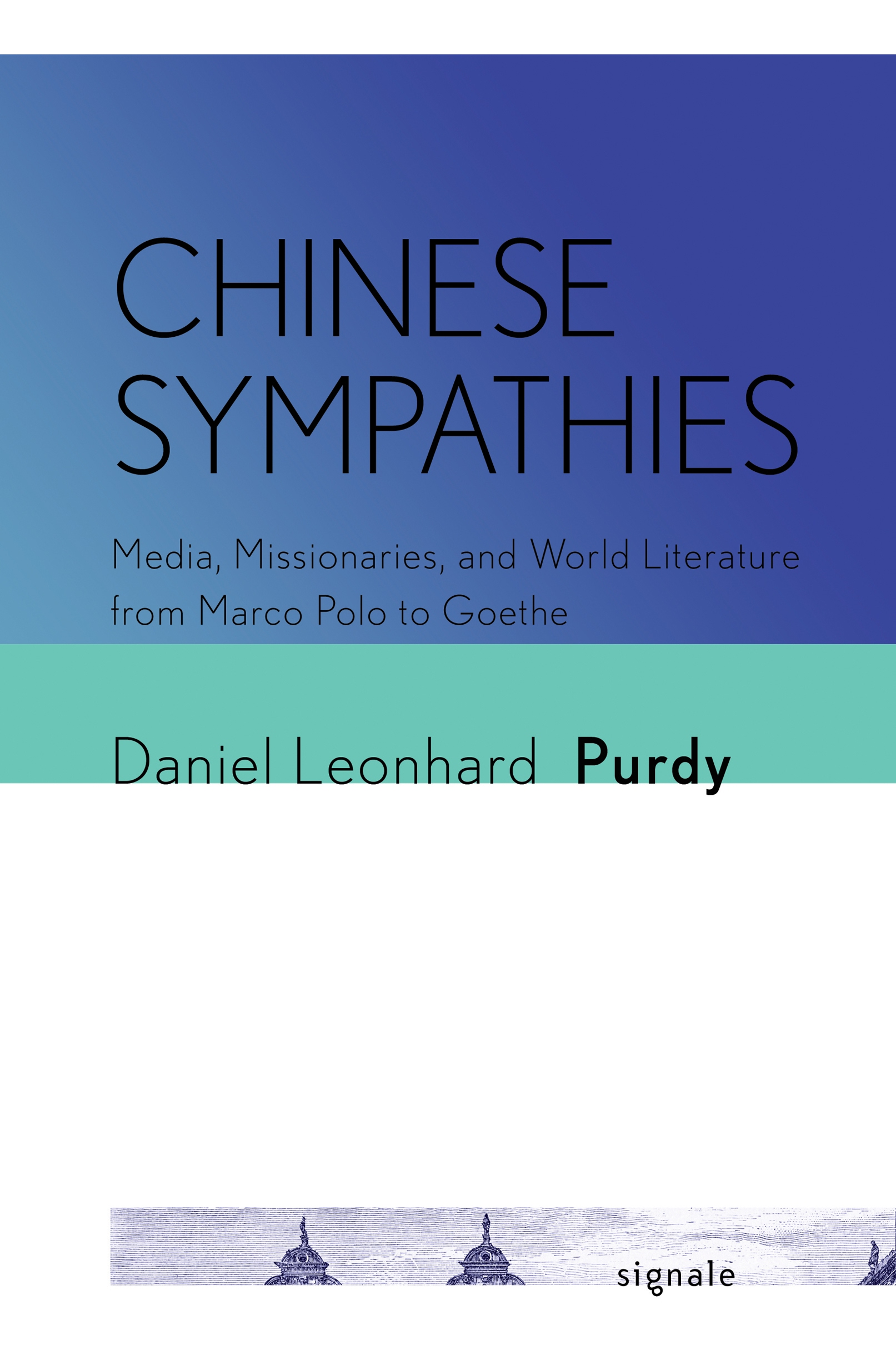 Thanks to generous funding from Penn State University, the ebook editions of this book are available as Open Access volumes from Cornell Open (cornellopen.org) and other repositories.

Daniel Leonhard Purdy is Professor of German Studies and Head of the Department of Germanic and Slavic Languages and Literatures at Pennsylvania State University. He is the editor of The Rise of Fashion and the author of The Tyranny of Elegance and On the Ruins of Babel.